There are two things that will make God’s promises a reality in our life; so that we are living life through the power of the Holy Spirit. Living life from the inside out. So that what is in us affects people and situations around us, and not the other way around. Aren’t you tired of […]

“White privilege”, “critical race theory”, and “intersectionality” has spawned a rise of social justice in the 21st century church. It is not a new phenomenon, rather a resurgence of a similar emphasis that took place in the churches at the close of the 19th century and in the early decades of the 20th century which […] 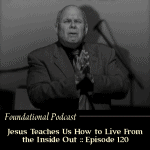 When we are filled with the Holy Spirit and when we are living and walking by the Spirit each and every day, the same works Jesus did, we can do. He empowers us to do the works that He did. This is what it means to live from the inside out. What is inside of […] 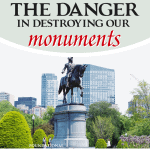 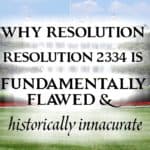 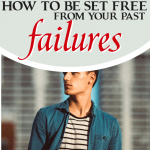 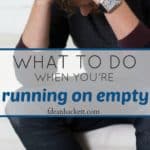 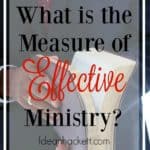