Christmas should not be celebrated by Believers because it Christmas is a pagan holiday. Really? Are you sure about that?

The declaration of Christmas being a pagan holiday is based upon arguments that are old and worn out. These are arguments are rooted in anti-Roman Catholic sentiment more than good biblical and historical fact and research.

The arguments against celebrating Christmas invariably trace back to the writing and teaching of Puritans who were in the heated struggle against the Church of England and the power struggle of the Reformation.

While it is true Roman Catholicism paganized much of the Christian worship and teaching, they certainly did not paganized all of Christianity.

The foundational truths of the Christian Faith have been restored. We certainly would not declare communion or water baptism to be pagan, because they had been distorted by the Roman Catholic Church. Rather, we restored those most important ordinances of the Church back to their biblical truth and practice.

Is it accurate to say the celebration of the Birth of Christ is rooted in paganism, therefore, it is inappropriate, even sinful, to celebrate Christmas?

The correct answer to that question is discovered in biblical and historical research that goes further back than the writings and teachings of the Puritans.

The study must go further than the 4thcentury AD when Pope Julius I declared December 25th to be the day for celebrating Christmas. The student must go to the time of Christ, Himself and to the prophets and Jewish writers before Him.

If Jesus is the Lamb of God and the Bread of Life, when and where should He be born?

Dr. Luke was a man of detail. This is reflected greatly in the manner in which he wrote the Gospel of Jesus Christ, and the Epistle of Acts. Luke takes great pain to accurately reflect the timing and location of Jesus’ birth. Jesus was born during the reign of Caesar Augustus over the Roman Empire.

It is curious, is it not, the prophet Daniel declares the second coming of Jesus Christ will be during the reign of another ruler of the Roman Empire.

“And after threescore and two weeks shall Messiah be cut off, but not for himself: and the people of the prince that shall come shall destroy the city and the sanctuary; and the end thereof shall be with a flood, and unto the end of the war desolations are determined. And he shall confirm the covenant with many for one week: and in the midst of the week he shall cause the sacrifice and the oblation to cease, and for the overspreading of abominations he shall make it desolate, even until the consummation, and that determined shall be poured upon the desolate” (Daniel 9:26-27 KJV).

Coincidence or divine plan that Jesus first and second coming would be so placed? What does it say about His birth?

One of God’s mysteries is found in the designation, Jesus is a Nazarene. He is also of the “house and lineage of David.” How does someone from Nazareth come from the “House of David?” Dr. Sean Freyne (Director of Mediterranean and Near Eastern Studies and Emeritus Professor of Theology at Trinity College Dublin)in a recent interview with Hershel Shanks, Editor of Biblical Archaeology Review, when asked, “

Apparently, Dr. Freyne totally disregards the historical accuracy of Luke’s account of the taxation and the trip from Nazareth to Bethlehem. Yet, Dr. Alfred Edersheim, a foremost authority on Jewish history, clearly documents the validity and accuracy of Luke’s historical account and the journey taken by Mary and Joseph, in his monumental volume, The Life and Times of Jesus the Messiah.

John the Baptist saw Jesus one day and declared, “The Lamb of God which takes away the sin of the world” (John 1:29). The next day John say Jesus again and told two of his disciples, “Behold, the Lamb of God” (John 1:36). The Apostle Peter wrote, “But, with the precious blood of Christ, as of a lamb without blemish” (1 Peter 1:19). What is the significance of Jesus being the Lamb of God and Christmas?

The concept of the lamb and the redemption of mankind has root in the deliverance of Israel out of Egyptian slavery and brought to the Promise Land. The angel of death passed over the homes of all the Jewish people who butchered a lamb and placed the blood of the lamb on the door casing of their house.

The Lord God commanded Israel to remember and to celebrate the event of Passover every year. The choice of the lamb, the age of the lamb, the entire ceremony of butchering and eating the lamb is a picture of Jesus Christ.

Would these sheep and shepherds be out in the field on a winter night of December? Dr. Edersheim addresses that important detail.

“The same Mishnic passage [that addresses the law of the shepherds and raising sheep for Passover] also leads us to infer that these flocks lay out all the year round (Ederseim’s emphasis)… of such a coincidence, it is needless to speak” (pg. 187).

“There is no adequate reason for questioning the historical accuracy of this date [December 25th].The objections generally made rest on grounds, which seem to me historically untenable” (pg. 187, footnote).

Jesus, the Lamb of God sacrificed at Passover, was born in a stable on the fields where Passover Lambs were raised. He was attended by shepherds who only raised sheep for sacrifice on Passover.

It would seem extremely appropriate that believers honor and celebrate the day the Lamb of God was born in Bethlehem’s stable. It is He “who takes away the sin of the World.” 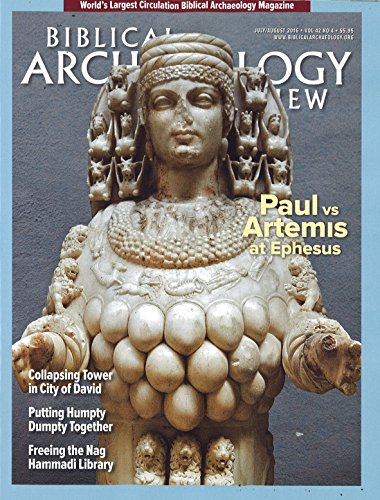 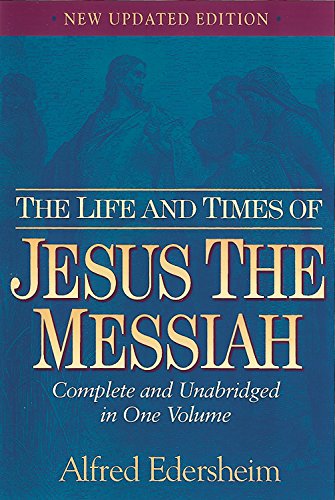 The Life and Times of Jesus the Messiah: New Updated Edition

Christmas – The Convergence of a Perfect Storm

Don’t Miss the Gifts God Has For You

The Mystery of a Stable

3 Reasons Why I Still Celebrate Christmas

Is Christmas a Pagan Holiday?

Have You Had a Mary Experience?

Why You Should Celebrate Christmas This Year

« Welcome Home, Brothers-in-Arms
The Mystery of a Stable »