Our first President of the United States was known to be a man of strong faith.

William Johnson clearly documents in George Washington, the Christian (1919) that President Washington was not a Deist but a man of true faith and dedicated to prayer.

This was clearly demonstrated in an event that took place during the early months of the Revolutionary War.

The British considered control of New York to be pivotal in dispelling the American uprising.

The army that controlled New York also controlled the Hudson River, which split the American colonies north and south. The only obstacle blocking the British forces was the city of Brooklyn, on the west end of Long Island.

Only eight thousand American soldiers guarded Brooklyn, most of them were untrained.

Five days of fierce fighting left the American forces huddled in the northern tip of Brooklyn.

They were out numbered three to one and low on rations and ammunition. Commanding officer, William “Lord Sterling” Alexander refused to surrender his troops to the British.

The British were moving naval reinforcements up the East River. All certainly appeared lost to the officers and main American forces watching from Manhattan Island. General Howe did not seize his obvious advantage.

The night of August 28th, General Washington began the arduous task of rescuing his men.

Small boats made the one-mile trip across the East River from Manhattan Island to Brooklyn carrying the American troops from harms way.

All night and into the next day those small vessels passed quietly in front of the British naval forces without detection. How was that possible?

All night long and into the next day, General Washington rode horseback up and down the front lines and along the shoreline watching the evacuation and earnestly praying to God.

A great fog mysteriously moved in and covered the islands and the river in the early morning hours. This allowed the expert oarsmen to transport the men safety.

When the last boat was loaded, then General Washington dismounted and joined the last men to leave the front lines.

As the final boat load of men landed on Manhattan Island the great fog lifted, revealing to the British troops the escape of the American forces. They quickly ran forward to the shoreline and began shooting.

The American’s were safely out of range.

Eight thousand men were miraculously rescued without a single casualty.

God answered the earnest prayers of General Washington, saving the Continental forces from certain death and protecting the new nation that was being born from destruction.

God still answers the earnest prayers of those who believe. 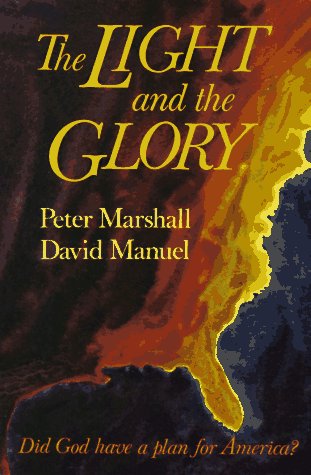 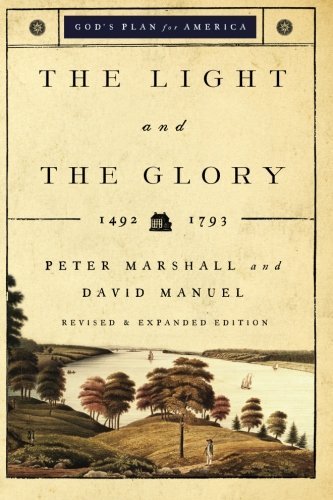 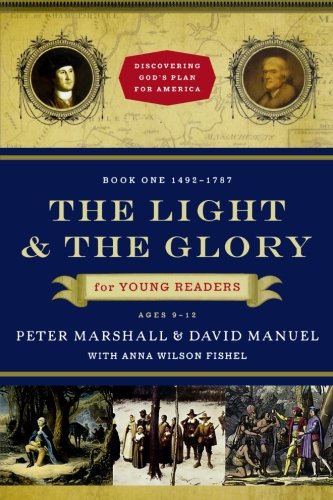 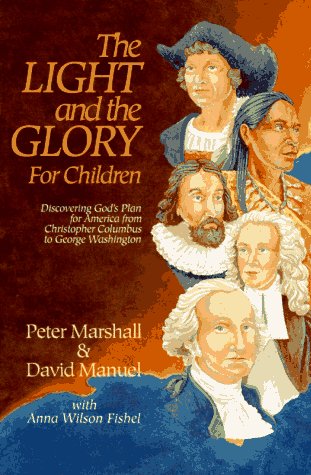 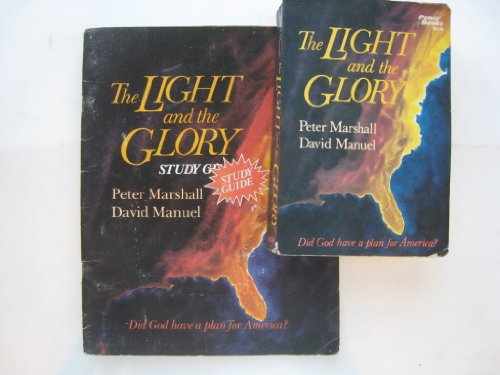 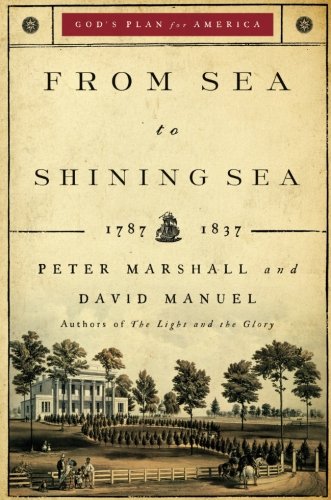 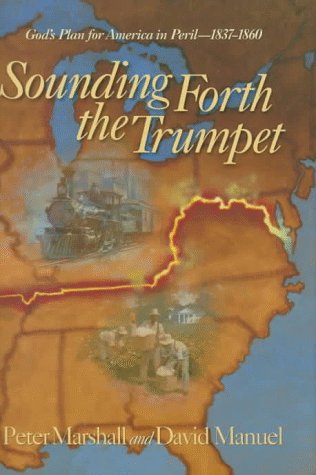