The divided nation of Israel made a tragic choice. They chose Ashtoreth or Astarte and Baal over Almighty God.

This is how the prophet Isaiah recorded it.

The people of Israel were swearing by the name of the Lord and invoking His presence “but not in truth or in righteousness.”

The consequences were tragic.

Serious consequences always arise when mankind makes the choice to follow other deities and shove Almighty God aside.

It Is Not a Political Problem

The Renaissance had its roots in humanism and the classical writings of Socrates, Plato and Aristotle.

The Enlightenment through off Christianity and gave birth to the French Revolution and guillotine.

The Enlightenment continued to grow in Europe, filling the lecture halls of the universities and the literature of Europe through great thinkers and philosophers like Kant,  Fichte, Von Schelling, and Hegel.

By the 1920’s and 1930’s the writings and philosophy of Arthur Schopenhauer, Friedrich Nietzsche and Sartre had made huge impact upon the leaders of Europe.

Even the gospel-preaching churches were embracing the humanistic philosophy though men like Dietrich Bonhoeffer spoke out against it.

The consequences are reflected in two powerful statements:

1. The words of Adolph Hitler which are displayed on a plaque at Auschwitz.

“I freed Germany from the stupid and degrading fallacies of conscience, morality…We will train young people before whom the whole world will tremble. I want young people capable of violence, imperious, relentless, cruel.”

2. The consequences of a generation devoid of a conscience, imperious, relentless and cruel are reflected in the writings of neurologist and psychiatrist, Viktor Frankl, in his book The Doctor and the Soul: From Psychotherapy to Logotherapy

“If we present a man with a concept of man which is not true, we may well corrupt him. When we present man as an automaton of reflexes, as a mind-machine, as a bundle of instincts, as a pawn of drives and reactions, as a mere product of instinct, heredity and environment, we feed the nihilism to which modern man is, in any case, prone.
I became acquainted with the last stage of that corruption in my second concentration camp, Auschwitz. The gas chambers of Auschwitz were the ultimate consequence of the theory that man is nothing but the product of heredity and environment; or as the Nazi liked to say, ‘of Blood and Soil.’ I am absolutely convinced that the gas chambers of Auschwitz, Treblinka, and Maidanek were ultimately prepared not in some Ministry or other in Berlin, but rather at the desks and lecture halls of nihilistic scientists and philosophers.”

Nihilism is the rejection of all religious and moral principles and the belief that life has no meaning or purpose.

In the case of Nazism the purpose a human being was to serve the state.

The people of Europe had replaced Almighty God with humanism and nihilistic philosophy. Germany had replaced God with the philosophy of the National Socialist Party or Nazism.

They embraced the extreme of the godless nihilistic philosophy and suffered the consequences.

On the other hand, the Reformation was born in Europe through men like Savonarola in Florence, Jan Hus of Prague, John Wycliffe of England, and Martin Luther of Germany.

Out of the Reformation came the Puritans and the Pilgrims.

Believing that God had called them to establish a “new Israel,” the Pilgrims made the journey to the shores of America.

The American Revolution established the second nation in human history to have been founded in covenant with Almighty God.

The Mayflower Compact of the Plymouth Colony and the Declaration of Independence of the Thirteen Colonies clearly establishes the United States of America was formed in a covenant with Almighty God.

William Bradford and the passengers of the Mayflower signed the following covenant with God.

“In the name of God, Amen. We whose names are underwritten the loyal subjects of our dread sovereign lord, Kingdom James, by the grace of God, of Great Britain, France and Ireland, King Defender of the Faith, etc., having undertaken for the glory of God, and advancement of the Christian faith and honor of our king and country, a voyage to plant the first colony in the northern parts of Virginia, do by these presents solemnly and mutually in the presence of God, and of one another, covenant and combine ourselves into a civil body politic, for our better ordering and preservation an d the furtherance of the ends aforesaid and by virtue, hereof to enact, constitute, and frame such just and equal laws ordinances acts, constitutions, and offices, from time to time, as shall be thought most meet and convenient for the general use of the Colony, unto which we promise all due submission and obedience. In witness whereof we have here underscribed our names at Cape Cod, 11th of November, in the year of the reign of our sovereign lord, King James of England, France and Ireland the eighteenth and of Scotland the fifty-fourth. A.D. 1620” (Bradford, The Plymouth Settlement, 75-76).

Thomas Jefferson, John Adams and fifty-four more brave men signed the Declaration of Independence of the United States with this closing statement of total reliance upon Almighty God.

“We, therefore, the Representatives of the United States of America, in General Congress, Assembled, appealing to the Supreme Judge of the world for the rectitude of our intentions, do, in the Name, and by Authority of the good People of these Colonies, solemnly publish and declare, That these United Colonies are, and of Right ought to be Free and Independent States; that they are Absolved from all Allegiance to the British Crown, and that all political connection between them and the State of Great Britain, is and ought to be totally dissolved; and that as Free and Independent States, they have full Power to levy War, conclude Peace, contract Alliances, establish Commerce, and to do all other Acts and Things which Independent States may of right do. And for the support of this Declaration, with a firm reliance on the protection of divine Providence, we mutually pledge to each other our Lives, our Fortunes and our sacred Honor.”

The philosophies and reasoning of the Enlightenment and humanistic philosophy has battered the shores of the United States since the time of Benjamin Franklin and Thomas Paine.

Each time it began to take root a fresh spiritual awakening rose against the movement.

The last eighty years have not gone well for this nation that was founded in covenant with Almighty God.

The Pentecostal outpouring of 20th century began to lose strength in the 1940’s and higher criticism began to grow in the seminaries and Bible colleges of the nation questioning the infallibility of the Holy Bible.

The Jesus People Movement and Charismatic Renewal brought a new wave of life and spiritual awakening in the 1960’s and ‘70’s.

There have been outbursts over the last twenty years, like the Toronto Airport, or in Brownsville, Florida, and the Billy Graham Crusade in Portland, Oregon.

None of them impacted the nation or changed the culture.

Post-modernism began to sweep across the United States in the 1960’s and by the 1990’s America began to embrace a post-Christian philosophy.

The results of that cultural shift has been tragic and will discussed in the next blog: It’s Not a Political Problem – A Double Tragedy

How To Escape the Delusion in the Church

6 Responses When Your Church Is In Delusion

What the Church Needs Today

This Is What Will Change Our Culture

Will You Miss God’s Visitation?

Is There Yet a Servant Of the Lord?

Why the Term “Forever President” Is a Dangerous Trend

The Danger In Destroying Our Monuments

How America Has Rejected God, Not Man

Resources mentioned in this article 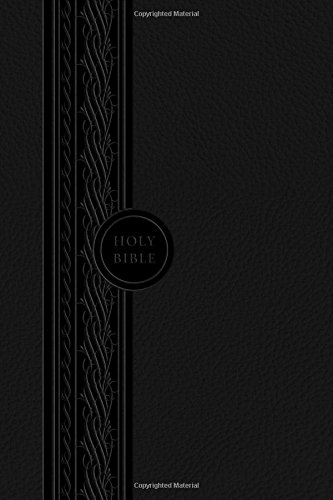 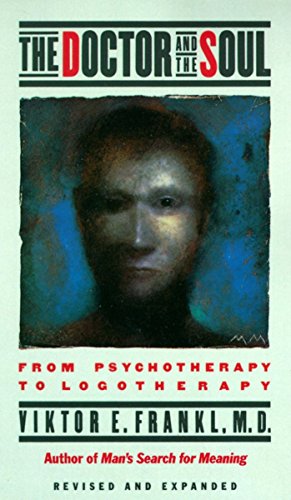 The Doctor and the Soul: From Psychotherapy to Logotherapy, Revised and Expanded 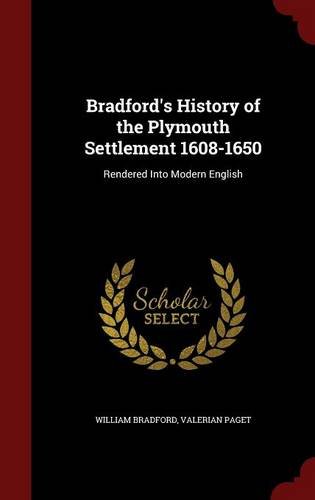 Bradford’s History of the Plymouth Settlement 1608-1650: Rendered Into Modern English